GET THE LATEST UPDATES IN THE MOTOR INDUSTRY !!!

HISTORY OF THE BRAND


Lenasia Times was established by Waheed and Fatima Camroodeen in August 1976 in the nascent suburb of Lenasia, after which it’s proudly eponymously titled.
It primarily served as a medium of essential communication and advertising for the Indian community, not just in Lenasia, but in renowned surrounding suburbs too, such as Fordsburg, Mayfair, Azaadville and Roshnee.
With its popularity growing exponentially, Mr. Camroodeen created similar off-shoot publications for other towns within the then-Transvaal region such as in Eldorado Park, Laudium and Actonville. Due to insufficient operational manpower, these publications were transferred to a few friends to operate, with one such newspaper still existing today.
Lenasia Times continued along, becoming a dynamic and powerful media platform in the 1980’s and into the 1990’s during the period of significant political transition in South Africa, with the ending of apartheid in 1994 and the subsequent ushering in of a democratic era, since which, Lenasia Times has further thrived and augmented its popularity.
The demand for the excellently-produced newspaper exceeded not only the boundaries of Lenasia, Johannesburg or Gauteng but even that of South Africa itself, with copies having to be frequently posted to enamoured readers in countries such as India, United Kingdom and the UAE. Today, in the digital age, overseas fans, readers and expats can easily and conveniently read Lenasia Times in high resolution through platforms such as the Flickr App or at this very website under the ‘Latest Online Editions’ section.
In 2008 and 2009, a specialised Motoring and Travel section were launched within the publication respectively. Both supplements have proven immensely popular and informative.
During this period, with the passing of founder Fatima Camroodeen and with her husband Waheed suffering an incapacitating illness, their children took over the operation of Lenasia Times, strategically designating responsibilities.
The 2010’s has been the decade of immense growth for the Lenasia Times media house. Several new, strategically-focused off-shoot associated publications came into existence, catering for a diverse group of communities throughout Gauteng.
First came Soweto Times in 2011, followed by Eldorado Times (2012) and Benoni Times and Northern Times in 2016.
Lenasia Times is now a media group consisting of 5 successful, informative and advertising-efficient monthly newspapers, with Lenasia Times being bi-monthly due to enhanced demand.
We at Lenasia Times owe our great success to our dear readers, valued advertisers and dedicated staff, some of whom have been with us for several decades.
Lenasia Times aims to be the same honest, visionary and revolutionary media platform dutifully serving communities well into this 21st century.

CHANGES THROUGH THE YEARS

OTHER PUBLICATIONS BACK IN THE 70’s 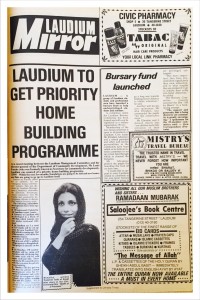 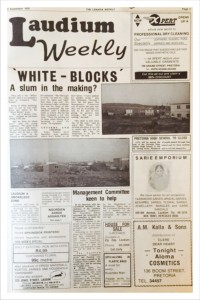 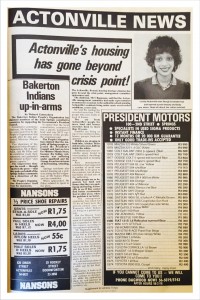 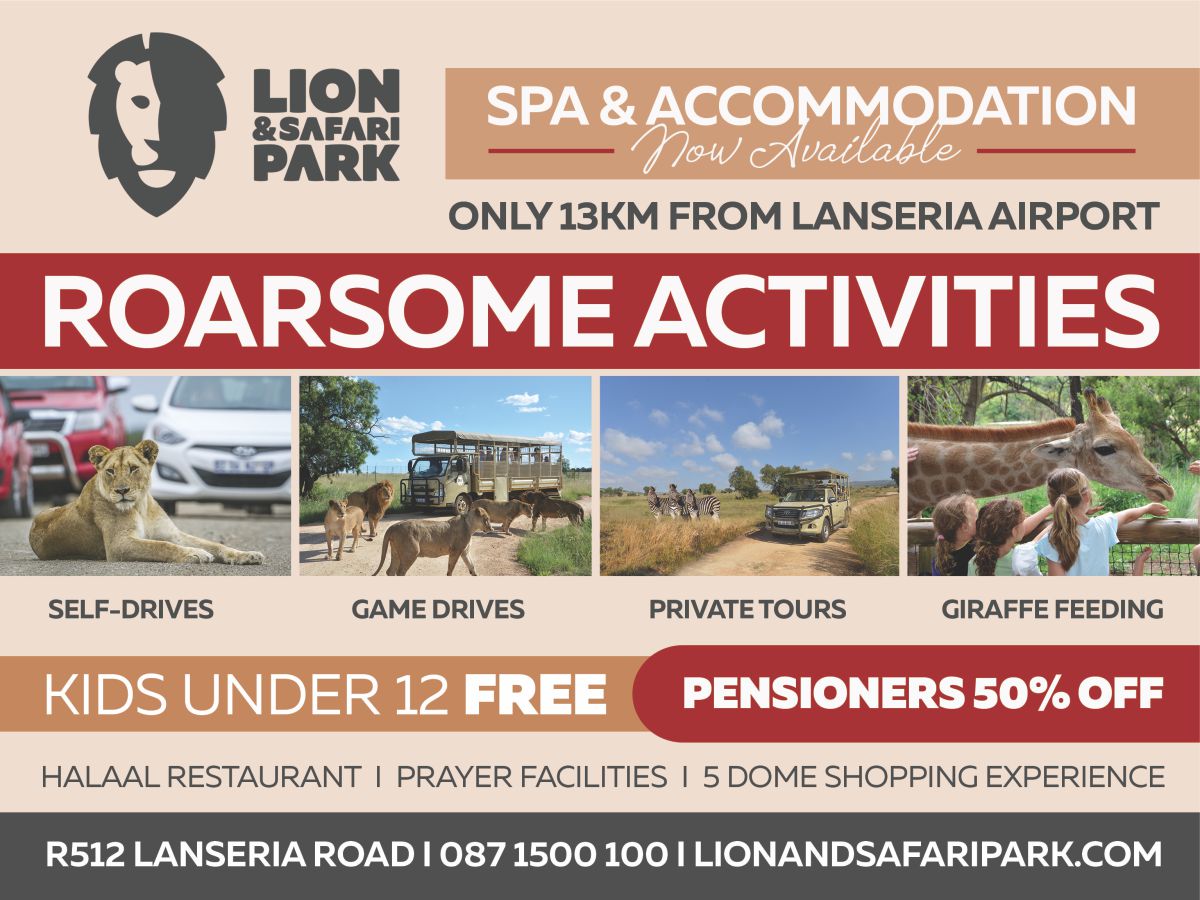